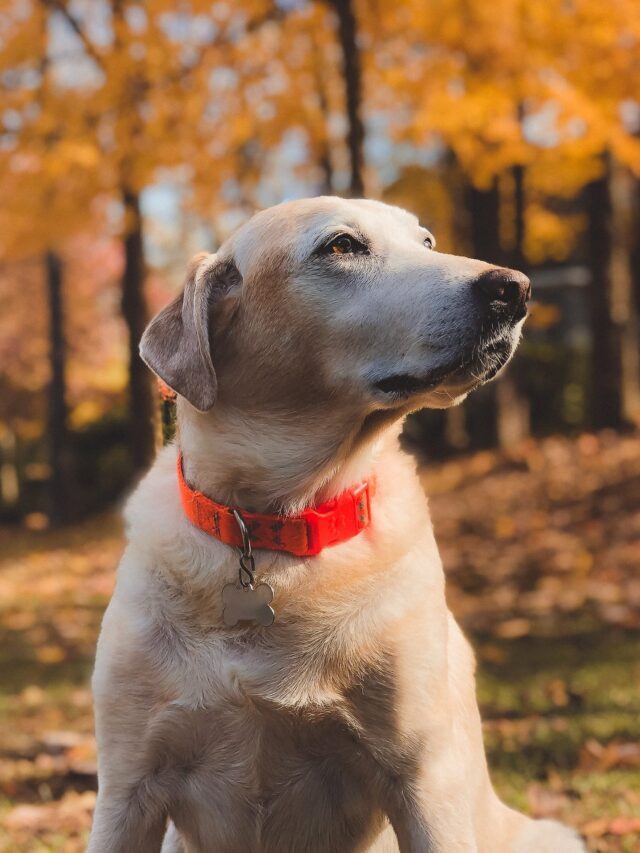 6 Question To ask Before getting A Labrador 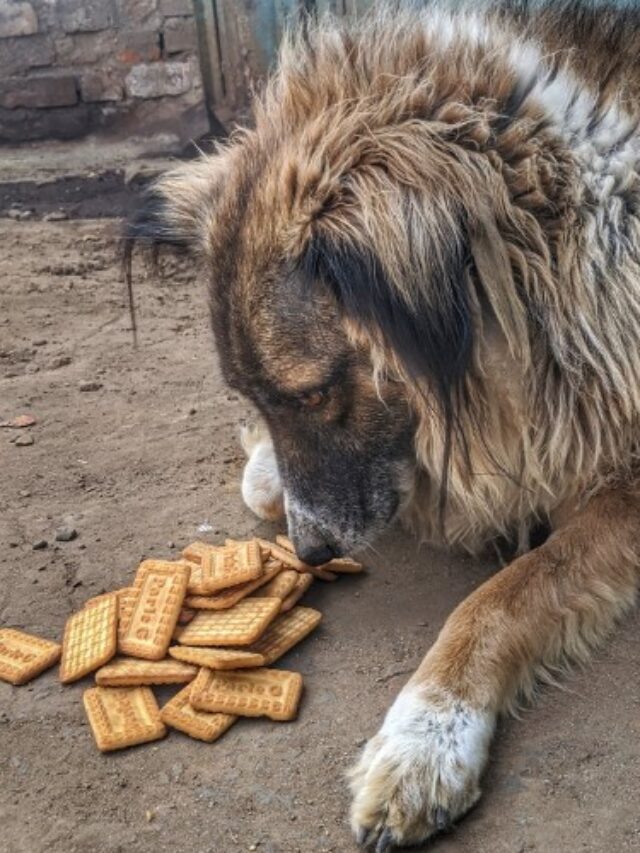 can we give parle g to dogs 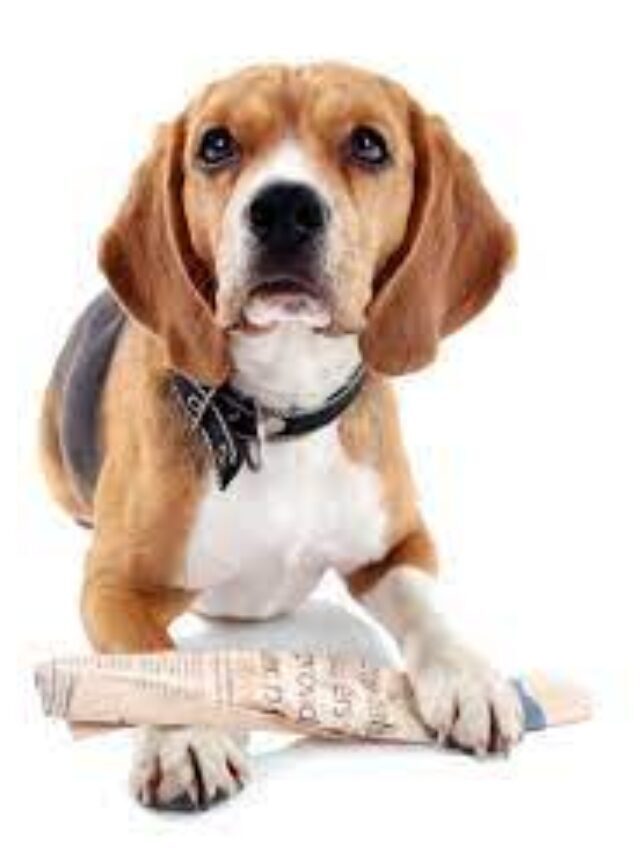 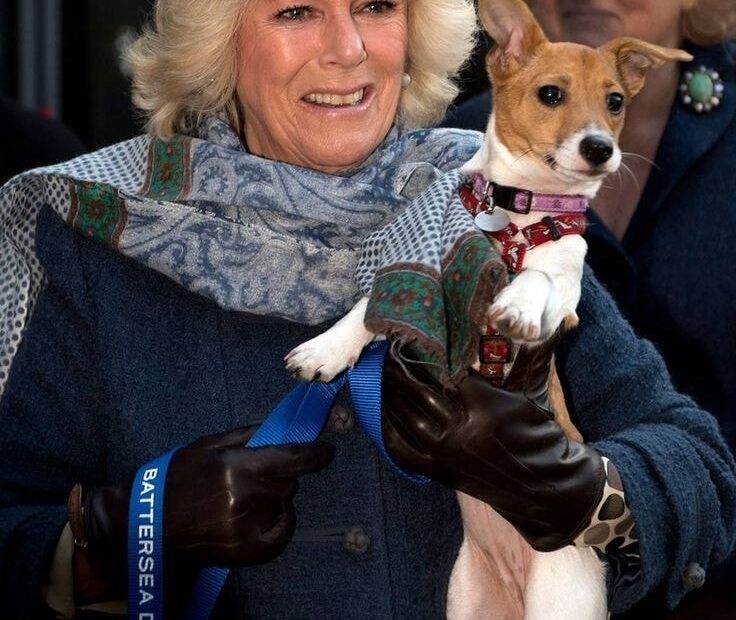 I’ve been breeding Jack Russel Terrier for quite some time and can surely say that they’re really good guard dogs. Very protective of the family and quite active. They require more exercise than a Great Dane- seriously I had an old Jack, named Jack, and a much younger Dane, named Dave, at the same time. And even full of rheumatism and hobbling he needed 3 walks a day.

He pretty much went everywhere with me so this wasn’t a problem but can be for other people. Cos if they are not tired nobody sleeps!

He didn’t like other dogs at all. And regardless of the size difference, he would provoke other dogs first if given half a chance. Cats were made for chasing. He was good with my kids when they were little but less tolerant of other people and kids in particular. He didn’t bite but snarled and scared kids who tried to maul him.

Yes, they’re good family dogs. Somebody has to be their boss or alpha and they stick like glue to the boss. If there’s no boss they take on the job and a nasty bitey dog is a result.

No. Always supervise children and animals.

It’s not necessarily the prey drive. It’s that children are annoying as hell, and what a dog would consider a warning to another dog could set a child to screaming, which a dog could potentially take as aggression.

It’s safe to a given degree of safe, but only when you supervise the child.

As Martha Says– My jack russel terrier Rosco has a little problem with being left alone. It’s not too bad but he does bark quite a bit but only when he seems to think I can’t see or hear him. When I get home I can hear him barking before I get into the house, but as soon as I walk through the front door he is quiet. It’s the same if I leave him in the car while I go into a store for a short time…

He’s barking until I come back into his line of sight… Sometimes he starts barking after I get a ways away from the vehicle but I can still just barely hear him. I’m sure saying things like ” ok buddy u be good, ill be right back” doesn’t help… I’ve been trying to break that habit. Is there anything else I should try or does anyone have any advice?

What works for me is getting something like a Kong or an empty soup bone, filling it with hard-to-reach treats, and leaving it with the pups. This is very distracting, and also works their brains. If the treats are hard enough to get out of the toy, there will usually still be something there when I get home.

Similarly, I hide bits of liver treats all around the house and send them off to play a game of “hide and seek” while I slip out. They’re too busy playing the game to notice me leave.

You can also try the ‘stay’ training game. Make your dog sit, and then give a command like ‘wait’ or ‘stay.’ Show a treat, then turn around and start leaving.

As soon as you’re out of sight and Rosco starts barking, come back, gently say, ‘no,’ and repeat.

If he stays quiet, even for a second after you’re gone, come back and give him a treat and a click or a pat or a ‘good boy’ – whatever you do to reward good behavior.

Next time he has to stay quiet a little longer for the reward and continue until he can sit there for a minute or two without freaking out. Next, try getting in your car and starting it, then come back and reward him if he doesn’t bark.

Once he’s gotten the hang of the game, just tell him to wait when you leave the house, and give him a treat and lots of love when you get home.

Is a Jack Russell Terrier a good pet?

With proper training, Yes, Jack Russel Terrier is a good pet dog. They are kid-friendly and are rarely aggressive to humans. the only drawback is that they can not tolerate other dogs.

This site uses Akismet to reduce spam. Learn how your comment data is processed.